IRAN SHORT OF WATEr - A film directed Laurent Cibien and Komeil Sohani
For the Islamic Republic, the battle for water has become a national emergency. How did Iran get to the point where it sacrificed a resource far more essential than oil? To go back to the roots of the crisis, the film will follow the course of one of the country’s most iconic rivers, Zayandeh Roud, the aptly named « river of life », from its mouth all the way up to its source in the Zagros Mountains. The river flows beneath the bridges of Ispahan and through vast agricultural and industrial regions, and is subjected to countless abstractions, dams and deviations. Enriched with interviews with Iranians on the front lines of the country’s battle for water, our journey will reveal the element’s historic, cultural, political, and economic ramifications – and present its crucial stakes on the scale of the entire Middle East. 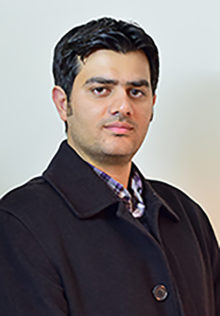