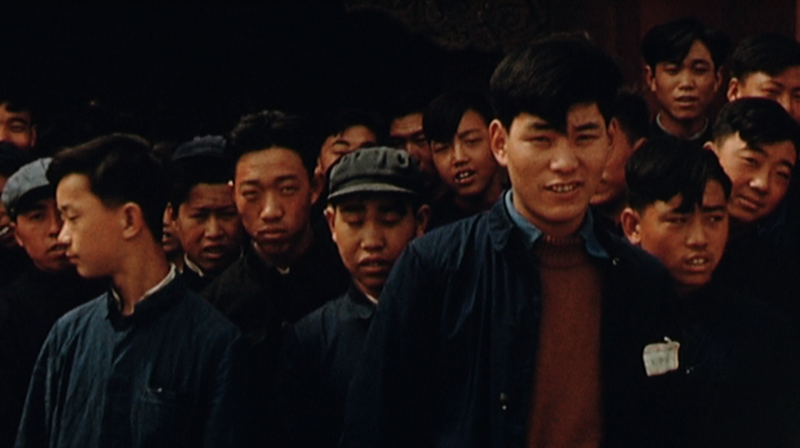 WAS MAO THE FOUNDER OF MODERN CHINA?
A film by Philippe Saada

It’s impossible to think about modern China without thinking about Mao Zedong. Despite his excesses, brutalities and major errors, for most Westerners, there is no doubt: the ‘Great Helmsman’ was the founder of modern China. Through a lifetime of struggle, he ushered the Middle Kingdom into a new era by extricating it from its poverty, archaism and subjection to the Western world. But this is, in fact, a myth. Despite certain notable achievements, Mao’s death left behind a bitterly poor country, economically backwards and shut off from the rest of the world, in utter isolation. China does not owe this metamorphosis to Mao. It rather owes it to his successor, Deng Xiaoping, the true artisan of China’s take-off, in power from 1978 to 1989.