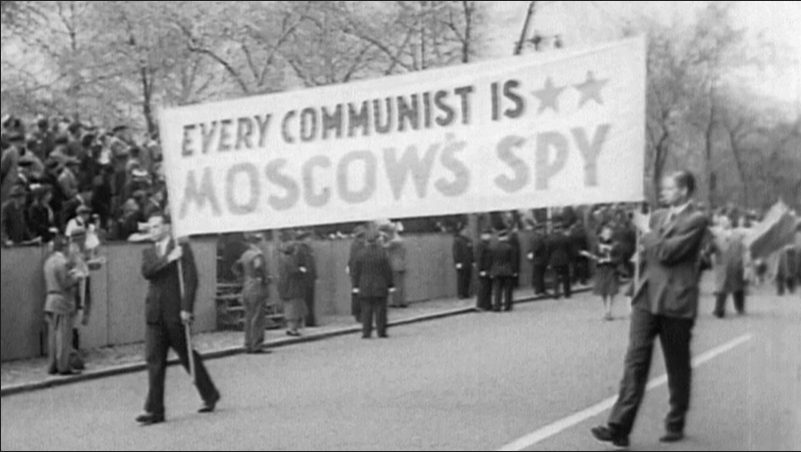 DID THE MARSHALL PLAN SAVE EUROPE?
A film by Bernard Georges

It has long been without a doubt: the Marshall Plan, and its 18 billion dollars, saved Europe from the misery and chaos instilled by World War II. Active between 1948 and 1951, it remains even now an icon, a benevolent myth evoked to marshal collective energy. Its supposed massive success showed the world that large-scale, targeted financial aid can provide a miracle solution to a wide range of problems. But this is, in fact, a myth. Designed by and for the United States, the Marshall Plan in fact only sped Europe’s economic recovery up by one or two years. Above all, it provided the United States with an opportunity to reinforce their political and economic interests on the Continent. 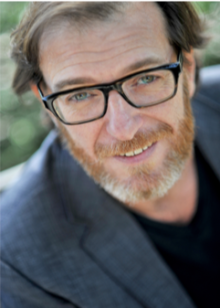